The most sought after personality type, Alpha Plus.

This can be from a physical standpoint (awesome suit) to being recognized company wide or in press for their achievement. In either situation, the visuals of his success NEED to be recognized.

He is cocky because he is good. Like REALLY good. He accepts the accolades for work he has accomplished but it may have been a little while since his last win and he is itching for another trophy. He carries himself as if always ready for an interview and can list what he is most proud of in his life.

Top issues faced by an Alpha-Plus that we don’t talk about:

Regret & Depression: You can’t start yelling after you win, that’s only ½ the fun. The REAL fun comes in from “trash-talking” co-workers, bosses, competition, and anyone else that will listen far before the competition even gets underway. This especially hurts when we DON’T win.

We may play the humble role or pretend to be good sports, but in all honesty, we are hurting! There may be no consolidation for this moment but the next few days are crucial.

We’ve heard the sales rhetoric, “Don’t get caught in the quicksand.” What this term actually means is that once you lose a sale, competition, or ANY opportunity, we immediately fall into a mini-depression. If we do not claw our way out quickly there is a good chance it can have much longer resonating damage than originally anticipated. Quick to disregard the next appointment, closing files that were “on-the-fence” are all ways we are trying to protect ourselves from further heartache.

Way’s top help your Alpha Plus get over a loss.

Support him. Remind him of his recent successes. Review the process (after some time has passed) and try to identify where it went wrong. Sometimes, there is nothing that he could have done better and now is when he needs to know that. Explaining that under the exact same scenario, he would have closed a dozen other deals with no problem. This one was just not meant to be.

Looking for faster results for your Alpha + Beta Tendencies: 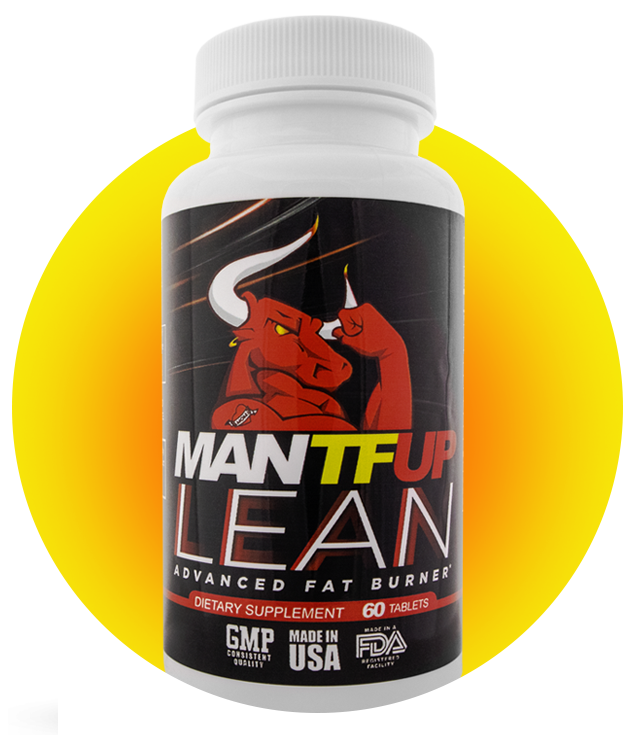 Keep his mind from wandering to his physique by making sure he starts off every day with a super charged metabolism. Watch the pounds melt way as his FitBit Step counter tops 10k. We’ve improved the formula to offer fat burners that work with your normal body chemistry to turn your body into a fat burning furnace!

Caution: Understand that NO man looks forward to getting medical advice from his love interest unless they are in the medical field. There is a machismo that interrupts our understanding of how much you care for us until we catch the flu and melt into a useless pile of sweaty pajamas begging for soup and meds.